If you want your body to perform all the daily physical and emotional tasks that you require of it, you need to spend a little bit more time nurturing it and thinking about what you put into your system. And you need to know which are the food culprits and why you should avoid them. Know your enemy! 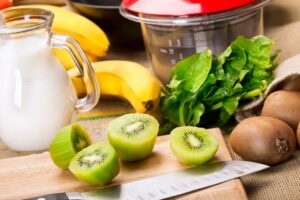 Refined foods often have toxic effects upon the body because of their acidic properties. Such foods include alcohol, fried and spicy foods, red meat, orange and grapefruit juice, tea, coffee, tomato ketchup, vinegar and mustard, to name but a few.

Fizzy drinks (anything that’s carbonated) are valueless to the body and full of chemicals. They are what I call ‘hollow foods’ and are nutrition free. They also fill the digestive system with gas, causing bloating and acid in the blood.

Sugar, chocolates, cakes, biscuits, croissants are (I don’t have to tell you) not allowed on a detox diet – not just because of their empty calories and their very low nutritional content, but also because they are crammed with fats, artificial sweeteners and refined sugars. Refined sugar is particularly bad because it has had all the goodness stripped away. The sweeteners create a yo-yo effect with our blood-sugar levels that impairs normal metabolism.

Artificial flavorings (tomato ketchup, vinegar, sauces, pickles, mustards etc) are banned from a detox diet because of their acidic properties. They are dangerously full of hidden sugars, preservatives and artificial coloring – and many contain yeast.

Tea and coffee are also no-nos, not just because of their acidic properties but because of their artificial colorants and tannins which, when consumed in large quantities over long periods of time, can – among other things – make your teeth turn brown.

Tea and coffee also contain caffeine, the artificial stimulant which, as you will know, stimulates your metabolic rate. Caffeine is the reason you may have become addicted to coffee – particularly in the morning when you need jump-starting into action. The trouble is that caffeine makes your own natural stimulants (your thyroid and adrenal glands) redundant and lazy. Eventually, they cease to work properly and what was once a healthily stimulated metabolism becomes, instead, slow and sluggish.

Many fruits are only alkaline if picked when ripe. Because most of the fruit we buy in supermarkets is picked too early, it is highly acid-forming and lacking in nutrients. A recent BBC report about banana farmers in Ghana showed that, in order to comply with EC regulations, they had to use certain fertilizers and pesticide sprays that would allow the bananas to last at least two years! In addition to this, because I’m trying to encourage your body to get its energy from breaking down your fat stores (not from sugars, even if they are fruit sugars), and thereby releasing the toxins Stored within them, I recommend forgoing fruit completely while on your three-week Detox.

The other reason I recommend avoiding fruit is because a lot of it is artificially sweetened, contains preservatives and is genetically modified, and so the only fruits that I advise are preferably organic and deliver a slow-release sugar boost – such as ripened bananas.

You are also going to be avoiding foods belonging to the nightshade family – potatoes, aubergines, cucumbers, tomatoes and peppers – because of specific food intolerances that can occur over years. The nightshade family originates from the poison-ivy family and so is potentially poisonous to the body.

The members of this family are also acid-forming, even if they don’t taste so. You may not think of potatoes as being acidic but, when you cut into a raw potato, watch how it slowly turns brown. That’s the vitamin C, otherwise known as ascorbic acid, slowly oxidizing. Cooking potatoes reduces their acidity – and that of tomatoes, which also have a high concentration of vitamin C. 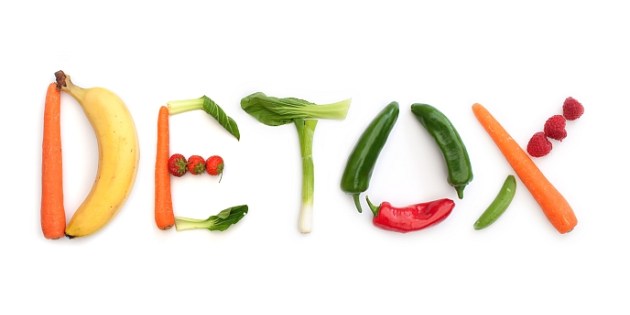 Tomatoes pose a number of potential health problems. If, for instance, you are elderly and vulnerable to osteoporosis, having a high level of tomato in your system is going to mean that, to neutralize the acidity, your body will have to absorb calcium from your bones – which could bring on the bone-weakening condition of osteoporosis. Gout sufferers also have a high intolerance to tomatoes because the chemicals and nutrients they contain encourage a build up of the uric acid that causes the gouty pain. An excess of spicy foods, red meat, and red wine also has the same effect.

During a 21 day detox diet cut alcohol out completely. Once you are into the Maintenance Program, if you are at a social function and it becomes difficult to resist a glass, then try opting for purer alcohols such as tequila, gin or vodka – but, remember, these are close relatives of your acid friends so beware of having too many! Another favorite alternative is a Cosmopolitan cocktail. To make one, you need: two measures of vodka, one measure of triple sec, one measure of lime juice, one measure of cranberry juice (unsweetened), ice and a strip of lime peel. Shake the ingredients together, pour into a Martini glass and garnish with lime.

Even though cranberries are quite acidic, they are very good for cystitis sufferers and have also been proved to be cardio-protective (due to their naturally occurring tannins which prevent thickening of the arteries). Don’t imagine, though, that it’s OK to drink vodka-based drinks as a nightly alternative to other alcohols. A Cosmopolitan is an emergency measure only!… 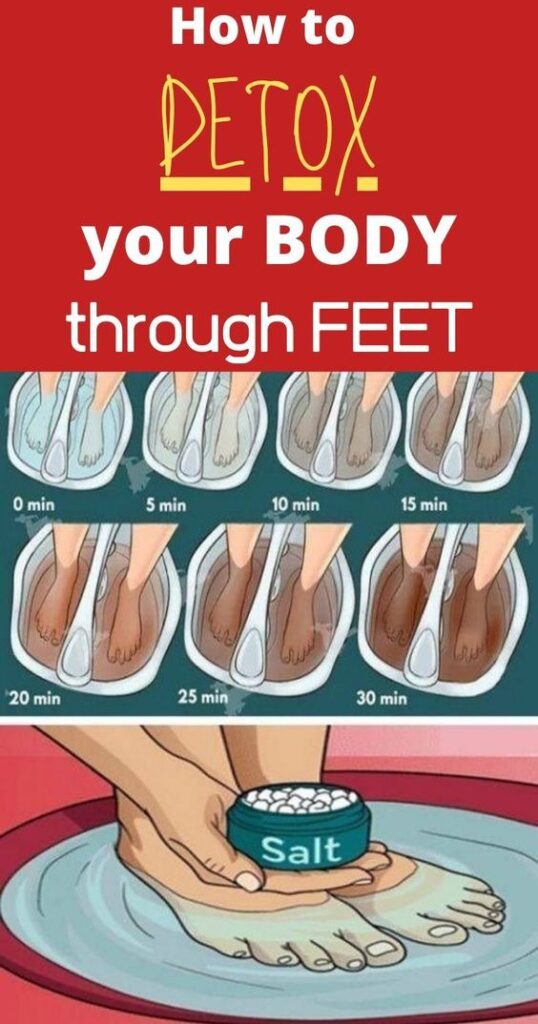